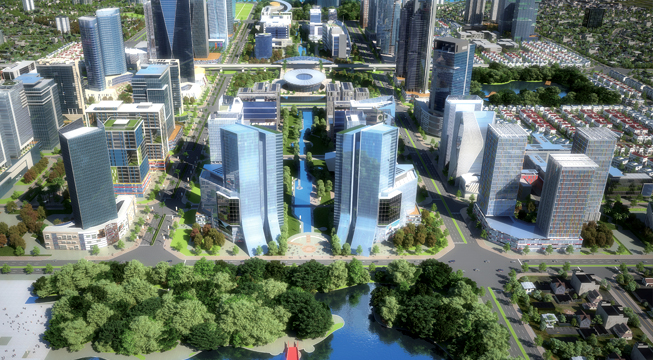 Daewoo E&C has been creating new opportunities in the global marketplace by developing urban projects. Through well-structured business planning and detailed risk analysis and mitigation, we will engage in domestic and overseas energy, infrastructure, and urban development projects, which continue to become larger and more complex. By doing so, we will continue to diversify our revenue sources and keep the level of South Korea’s construction services high worldwide.

In 1997, Daewoo E&C had completed the Houay Ho Hydropower project in Laos, the first BOT (Build-Operate-Transfer) project implemented outside, and in doing so proved its overseas project development and construction capabilities.
More recently, we developed, invested in, and constructed the Pocheon Combined-Cycle Power Plant project in South Korea, which has been supplying reliable electric energy to the metropolitan area since September 2017.
Daewoo E&C keeps proving itself in the areas of project development, financing, and construction capabilities in the private energy sector both at home and abroad. We will keep pushing ourselves to be a global energy developer in the private energy sector, which is growing significantly globally. 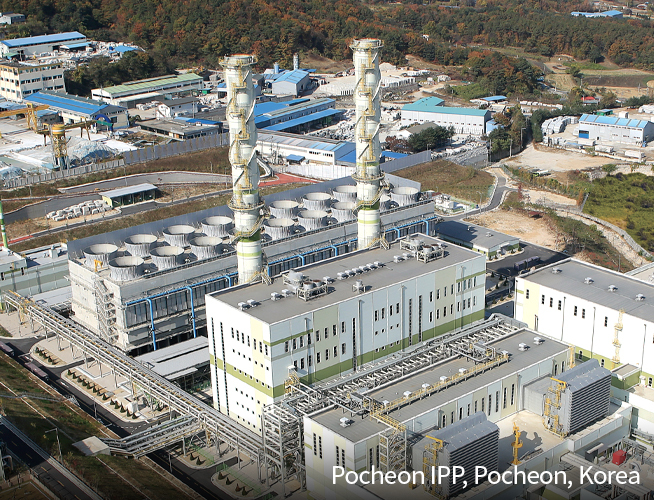 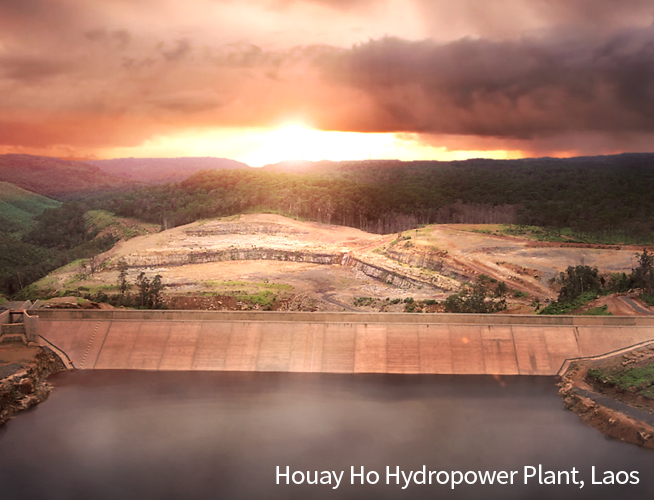 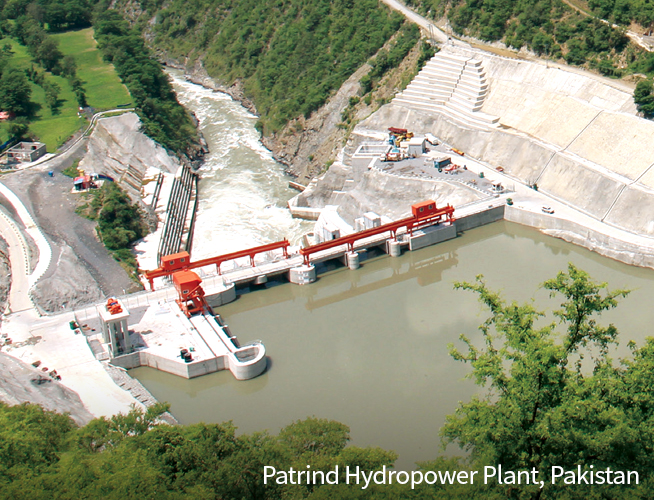 We took part in the development of the Yongin-Seoul Highway as lead manager, and completed a 22.9 km highway connecting Seoul with Yong-in City, which contributed to sustainable development and the redistribution of traffic demands in the southern part of the metropolitan area. Also, the sea link reduced travel time between Busan and Geoje from 3 hours to 40 minutes, and has improved people’s quality of life. Daewoo E&C is proud to have amassed a large portfolio of infrastructure projects in public-private partnerships (PPP). Beyond our extensive experience in delivering infrastructure PPP projects in South Korea-including roads, railways, and harbors-we will continue to expand our presence in the global PPP market. 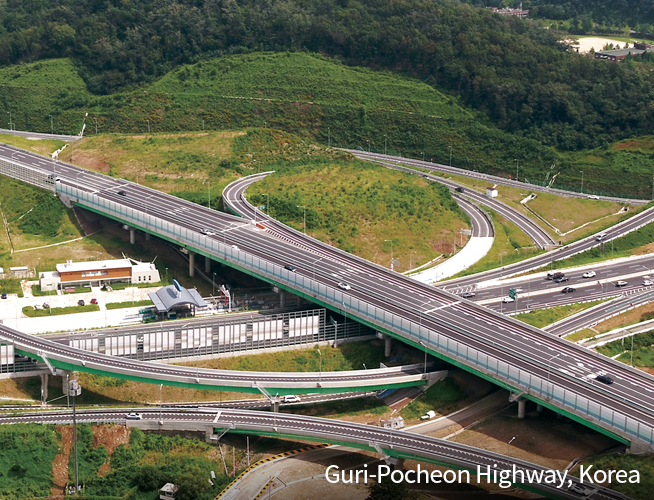 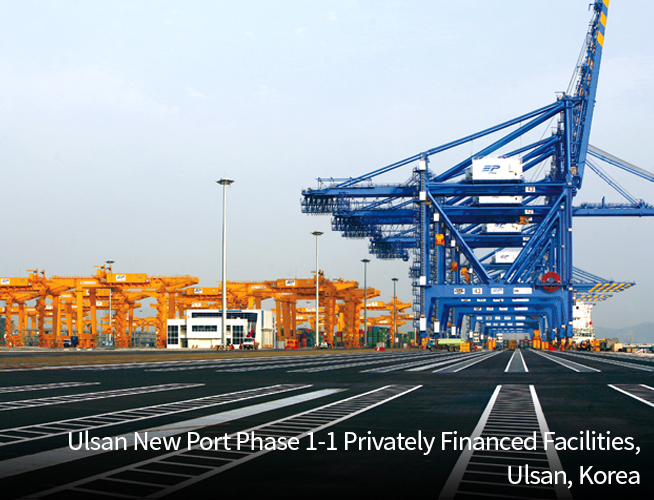 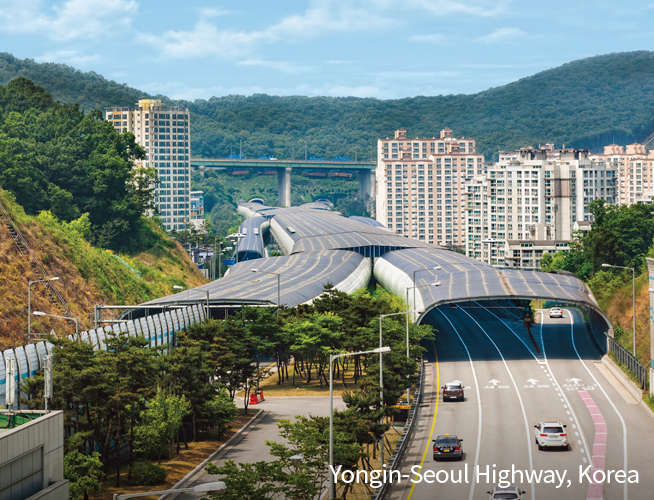